Tapping the heart button turns it from grey to red. Sending an emoji in a chat creates a full-screen animation. Swiping an email archives it. All of these are examples of microinteractions.

We might not pay too much attention to these little details, but we will surely notice when something is missing. Why? Because microinteractions are there not only to entertain us (even though it is one of their functions too) but to guide and make our experience more intuitive.

Let’s discover what microinteractions are, how they help create a better user experience, and when to use them. All backed up with some good examples.

We will start with the basics: the definition of microinteractions. Microinteractions are the actions targeted at one single task or, speaking the design language, use case. Remember the examples we used in the intro of this article? These are small actions aimed at making our journey through the product easier and more fun.

He also described four main parts of any microinteraction:

First of all, a trigger initiates a microinteraction. There are two types of triggers: user-initiated and system-initiated.

Clicking a button, getting a pop-up, swiping, or just seeing an animation — those are the beginnings of the user’s experience with a microinteration.

For anything to work, a set of rules is a must. When it comes to microinteractions, we need to define what happens and in which order when a user performs a trigger action. Will they be redirected to the next page after clicking a button? Or does starting typing a message mean that the “send” icon will change its color?

While rules stand behind the process and simply define the order, users can’t see them as it is; rules have to be invisible and intuitive. Instead, your users see the result of the rules being applied — feedback. Feedback is the response the user is getting, like actually seeing the “send” button change its color from grey to blue, for example.

Why are microinteractions important?

No. Those, at the first sight, minor details are what hold a product together. Just like an application can’t be useful without any features, it can’t be convenient without microinteractions. Microinteractions are the foundation of user-centered and intuitive design. Thanks to them the user knows where to tap and what comes next.

How to use microinteractions in your product?

Our design team took some time to find some good use cases to give you a clearer idea of how microinteractions can enhance all types of apps. Let’s review them:

These are just several examples of how to apply microinteractions in a digital product. As you can see, they are both functional in terms of design usability and represent the brand’s positioning.

So how are microinteractions actually designed and which tools do the designers need? Apart from the usual prototyping software, such as Figma or Adobe XD, animation tools are needed to complete a microinteraction design.

Each of these tools has its pros and cons and it’s up to a designer which one to prefer and master. After Effects remains the most popular animation software among UI/UX designers.

The devil is in the details — the same can be said about good design. Microinteractions are often invisible at the first sight, and that’s how they should be. They are not created to drag the attention but to leave the user with no questions. Microinteractions are here to solve the problems that can occur while using the product. And, of course, add a fun twist to the product. 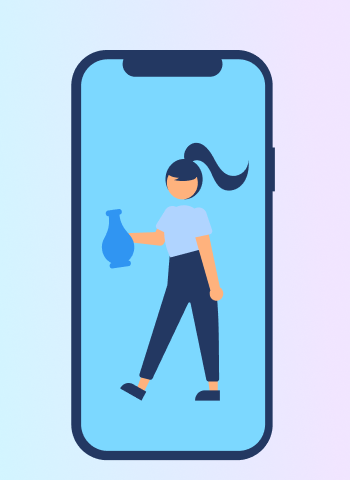 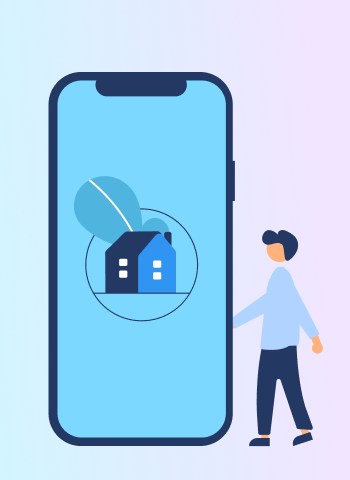 How to Build a Real Estate App Like Zillow: 2022 Full Guide